My dear friend Kim has just died. Kim was once married to my brother, the mother of my niece and nephew. Kim and I met in sixth grade, and she was my oldest friend. There is something about sharing one’s childhood together that has a way of making them a part of you. Reconnecting again after Kim and my brother married was like picking up a conversation that had never stopped, even if two decades had gone by since I had seen her last. 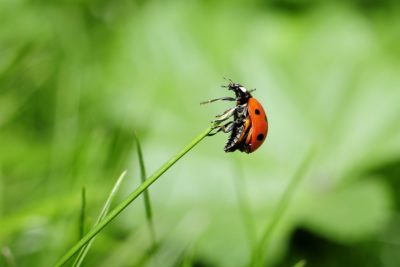 Ainis Nin once said that each friend represents a world in us, a world that would not have existed, if that friend had not arrived. Because we were so different, I think this was especially true for Kim and me. Our friendship gave us each fresh perspective, and this perspective enriched both our lives.

Kim and I were friends when we were having our first kisses. We were friends when we discovered puffed sleeves and shoulder pads, and we wanted feathery hair just like Farrah Fawcett. Together, we could spend hours with curling irons, adding as finishing touches baby blue eyeshadow and bubblegum pink lip gloss.

One of the things I loved best about Kim was her ability to be really present in the moment. Kim was never the kind of person who wanted to have a high-powered career, or to engage in grueling physical feats. Instead, she had this incredible ability to enjoy the little things – a great song on the radio, a perfect piece of sea glass – so that the little things enlarged in resonance and importance.

Now she is gone – unexpectedly, without warning. Her heart gave out. She went to sleep, and never woke up. We were born just two months apart.