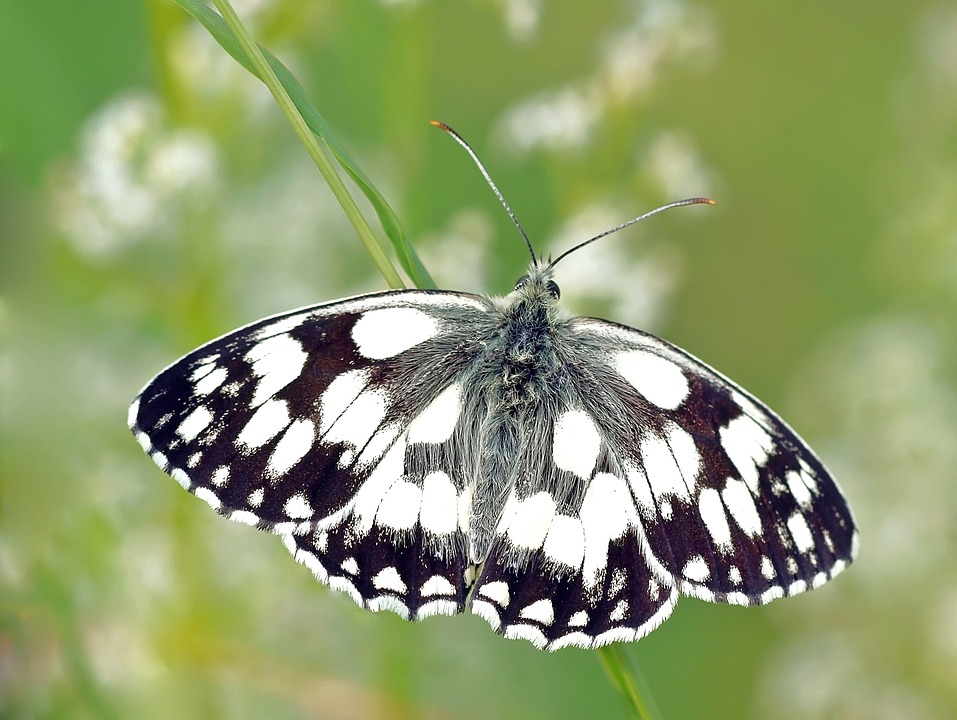 Long after Grandpa retired from Northeastern University as a professor in civil engineering, Grandpa wore ties and blazers. Not every day, and all the time, but frequently. To me, this formality embodied a certain politeness and civility that distinguishes many of his generation and was very much in keeping with his being a Bostonian academic. To me, his ties and tweeds reflected respectability, and good, well-held values. It pleased me to see how he dressed up for a doctor’s appointment or for lunch out.

In the depths of winter, Grandpa’s tweed blazers gave way to down vests and Patagonia fleeces in colors of hunter green and navy blue. Over several years of Christmases, I introduced Grandpa to sports outerwear, until eventually almost his entire winter warmth collection had come from me. It was a rich and wonderful present vein to mine, and I did so comprehensively. It was nice to be able to give him gifts that he found so useful. Knives was another little gift seam that rewarded richly. As were pajamas, gardening gloves, and button-down shirts.

It can be tricky to think of presents for someone who has everything he needs, and whose needs are simple. It was so lovely to see his pleasure when I found him things that he really liked. He would be astonished at what a good idea the gift was, something he could really use, and he hadn’t even realized. He would say I was so clever thinking up something so smart. I would bask in his complement and in his delight.