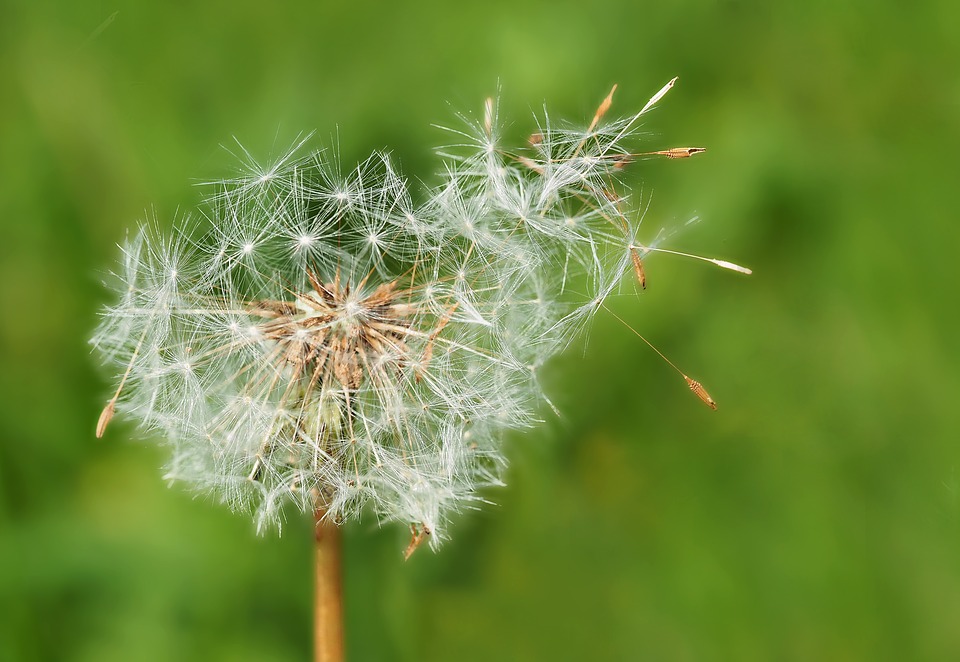 Grandpa had a urinary tract infection. For people with advanced dementia, it turns out that such relatively minor ailments can set off paranoid incidents. The good news was that his new doctors immediately got on top of it. The other good news was that the food court at the new hospital was quite decent. So, as I wiled away large parts of the next three days in the hospital, at least I caught a good meal from time to time. I tried not to be aloof on the phone with Husband when he called from Europe; I resented his absence all the while insisting that it made no sense for him to cut the business trip short.

Instead, once again, I told how the nurses how Grandpa’s father ran a chicken feed company, and how his mom served boiled chicken every day for dinner, so now Grandpa hates chicken. I told them how Grandpa was voted the best Conga dancer in high school and loved to dance. Before the hospitalization bouts, I was still taking him to Arthur Murray twice a week. He couldn’t learn new steps, but he certainly could dance the steps that he knew, as long as he had a skilled dance partner who could follow his abrupt transitions from one dance step to the next. I also told them how his dear wife of almost 50 years died last August and that his only daughter died in December. He has had a terribly rough year of it. Especially as his recent move to Chicago to be close to us has only served to confuse him more.