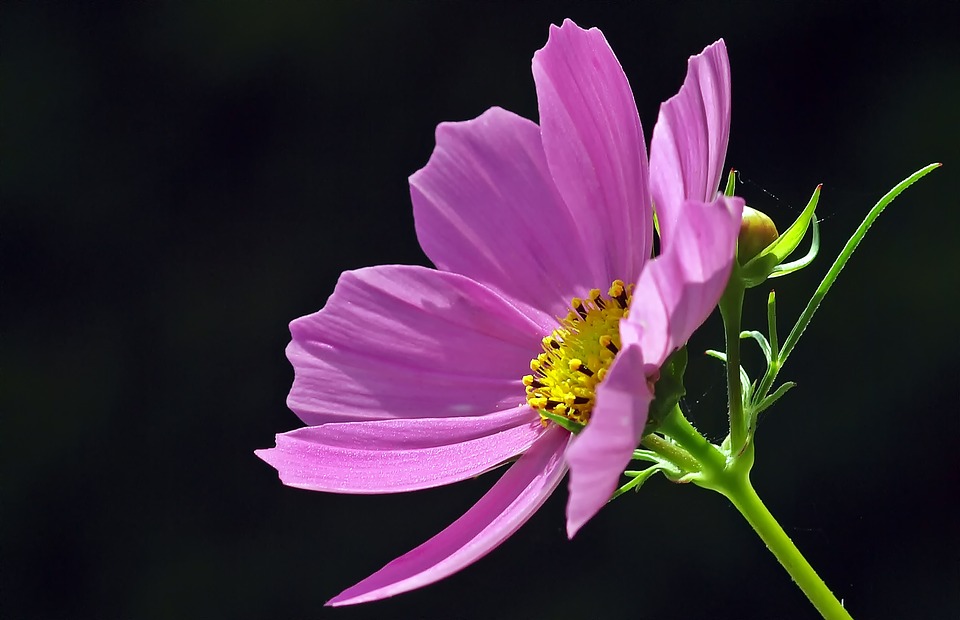 It took calling the police before we could get Grandpa into the ambulance. First, he accused his caregiver of trying to kidnap him. To avoid such a fate, he escaped into the lobby of the Senior Living Facility and started screaming “Help! Help!” I tried to reason with him on the phone. Usually I can talk him down, but this time my reasoning had no effect. Instead, I rushed over to find Grandpa barricaded in the Director’s office. The Director was constructive and kind, but I was also keenly aware that Grandpa’s current senior living arrangement does not have a dementia lockdown unit. Grandpa is only allowed to stay because he has 24/7 care. If Grandpa starts acting sufficiently erratic, he could get kicked out. The next best living choice for Grandpa feels like an institution, as opposed to his current lovely apartment with its panoramic views. The next best choice is also at least 25 minutes further from our house, and significantly more expensive.

Once I joined Grandpa in the Director’s office, I again tried to reason with Grandpa. He responded by accusing me of trying to kill him. Even after patting me down and checking in my purse for a gun, he refused to go out the door without a police escort. I tried to coax him, even to physically pull him, but alas. Instead, he stayed fixed in his chair by the director’s desk, writing chaotic notes in shaky handwriting that made no sense at all.

The police came with the ambulance. By law, the ambulance must take Grandpa to the nearest hospital which was the place that almost killed him before. To get him to the better hospital, I was told that once at the bad hospital, I’d have to arrange for a private ambulance to transfer him onward. The whole idea felt overwhelming. Luckily, on route, the kindly ambulance driver broke protocol. His dad had dementia, too.

As the ambulance moved down the streets, I felt like crying. It wasn’t that I believed that Grandpa thought I was evil; I knew it was the disease talking. In fact, now that we were in the ambulance, Grandpa seemed to have completely forgotten about the kidnapping and murder threats. Instead, I felt overwhelmed by the driver’s kindness, by Grandpa’s care suddenly feeling too unrelenting and too much. I was upset, too, that another day of my life was getting frittered away without the opportunity to do anything for myself.