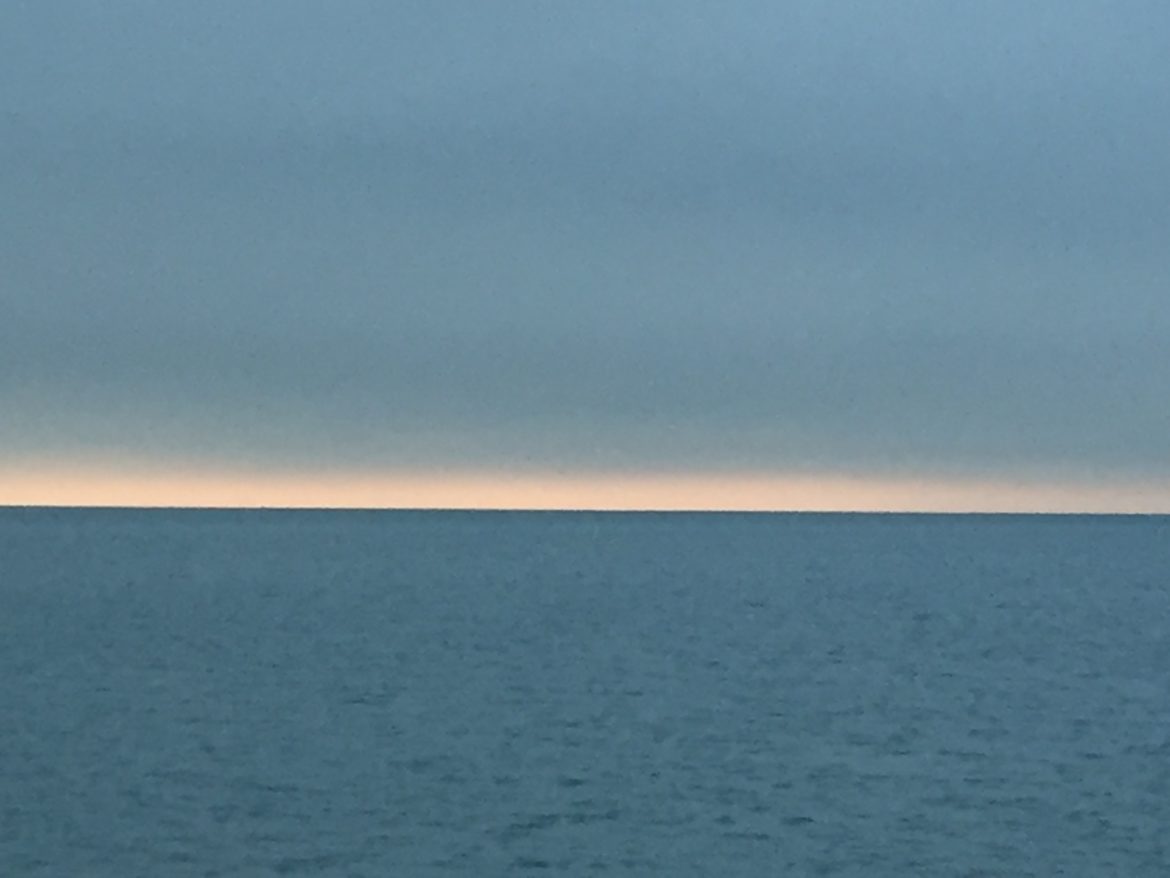 I knew I wanted to marry Husband by our second date. It took Husband a wee longer to figure the same. Until we were married, Husband and I always lived 3,000 miles away from each other. First, I was in London and Husband was in New York. Later, Husband was in New York while I was in California being with my mom as she died. Before marriage, we had never spent more than two consecutive weeks together. At the three-week point on our honeymoon, we joked it was good that we were still getting along.

So how did I know that husband was the one? My soulmate, my lover, my children’s father, my friend? And so quickly? It was just this intuition, this sense. Later, as Husband and I grew more serious, Husband wanted to know more about how I knew. I talked about his generosity, humor, intelligence, deep goodness. Only later, did I come to see how much he was touched by beauty, how poignant was his heart, how deeply romantic his soul. Only later, did I see how absolutely supportive he would be of me, and how much his support has enabled my dreams. Only later, would I see how much I would come to value his integrity.