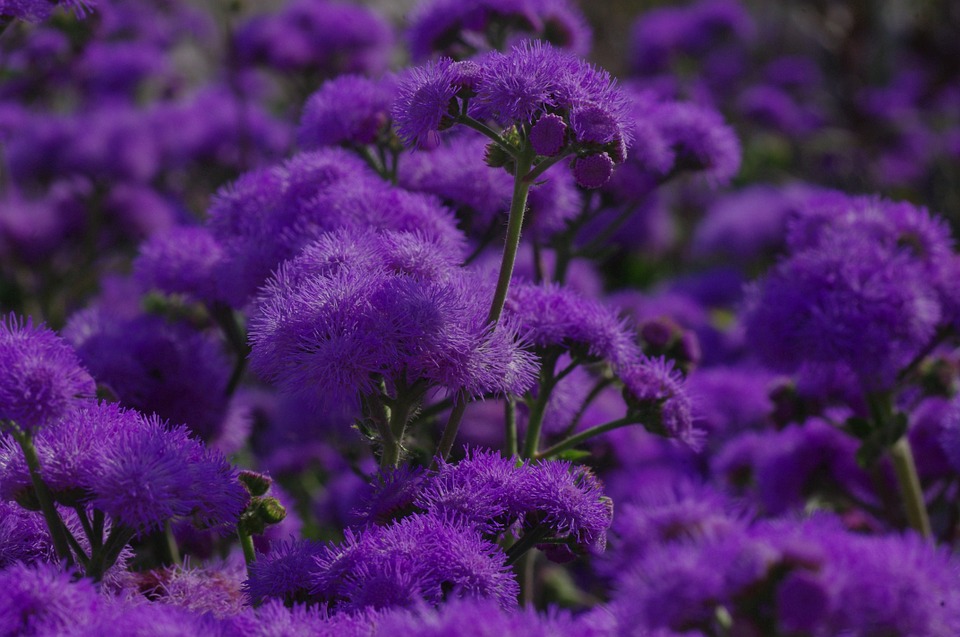 I believe in forgiveness. I believe in the idea that you can’t just judge a person’s action without also understanding the road they have walked to get to where they are today. Like us all, I have made my vast share of mistakes. Because of this, partly I’m wary to condemn least I be condemned myself. More importantly, when I forgive, I can learn and move on. Forgiveness frees me from being trapped in victim mode. No matter how much I might wish that difficult events had not transpired as they had, the past is the past. Most times, and there’s no way to go back and to change it.

For me, forgiveness isn’t about condoning wrong actions. Forgiveness does not forget about the past. It does not dismiss the pain that the misdeeds have caused. It certainly is not about continuing a relationship with someone who treats me poorly. Instead, forgiveness is about letting go, so wrongs and grudges don’t fester, keeping me stuck on a repeat loop of bad history, undercutting my ability to move forward.

Forgiveness is easier said than done. There have been times my anger lingers. In these instances, I have had to actively remind myself that not forgiving hurts me more than it does the trespasser. I remind myself that when I forgive, I am changing the power dynamic. After all, we cannot always control others, but we can control how we react to what others have done.