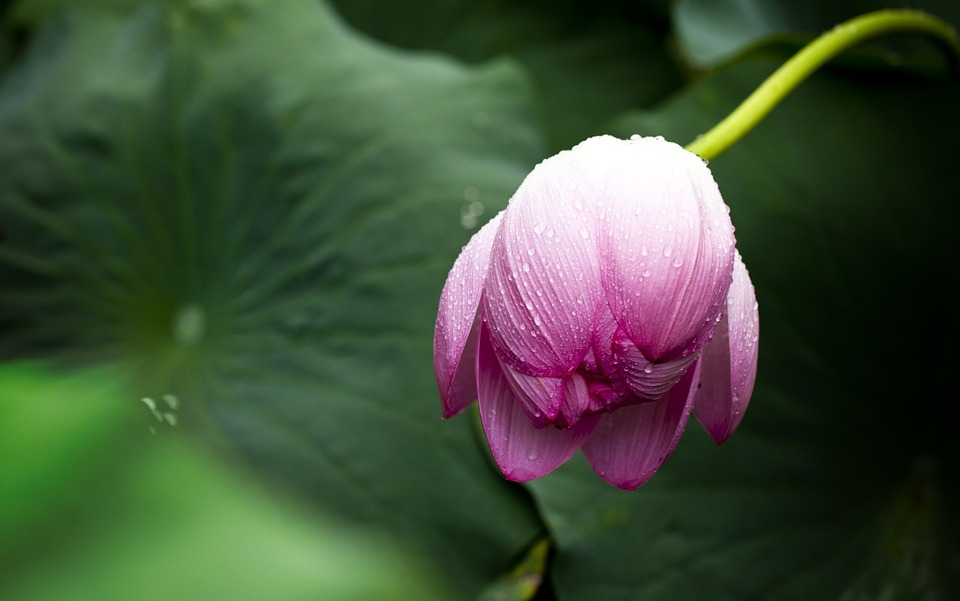 A few days after our talk in the sun, Grandpa got into bed never to get out again. He was weak not just from lack of food, but also from dehydration. Now, it was hard to get Grandpa to have more than a few sips of tea at a time, and without any food intake, his body was using more moisture than he was taking in by a large margin.

Hospice visited and then visited again, but mainly Grandpa slept. In the background, we listened to soothing classical music, and had lovely aromatherapy scents misting. On his last day, we brought Neo, the big dog, and Neo hopped on Grandpa’s Queen bed, and the two slept touching together all afternoon. With the big dog by Grandpa’s side, Grandpa’s face was quiet, serene, devoid of the agitation that had marked it in the morning.

That evening, we gave Grandpa an early sponge bath, and changed him into clean pajamas. Neo leapt on Grandpa’s bed one more time to cuddle before we said goodbye. The call came at 4 AM. Grandpa had died peacefully in his sleep. I was aware of being incredibly still as I heard the news. I was feeling for him, checking, not yet believing, but the place where he should have been was empty and still. Pain sliced so sharp that my eyes instantly blurred with tears.