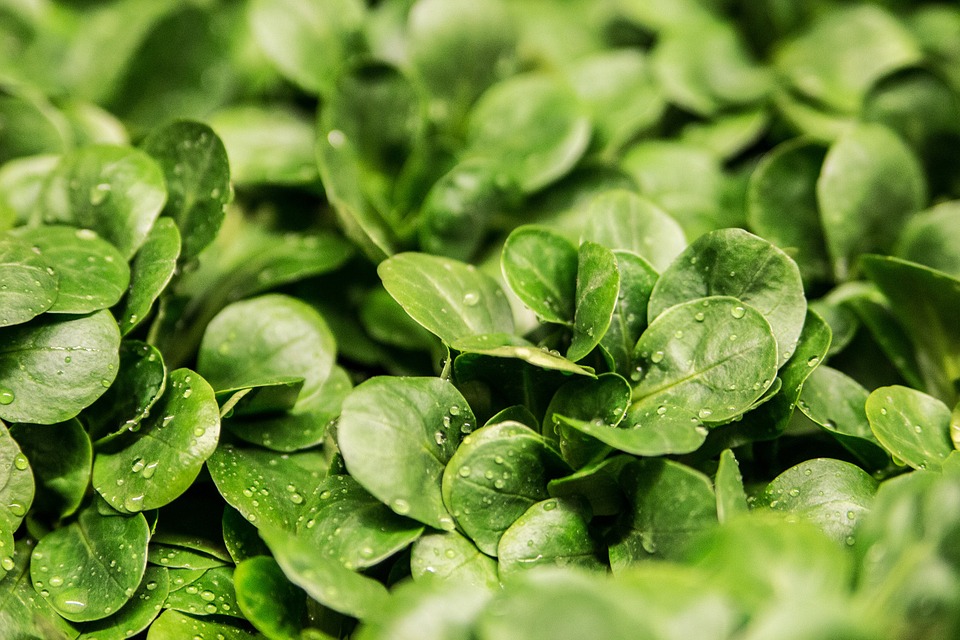 Grandpa almost died this week due to medical neglect. After two days of diarrhea last week, I had taken Grandpa to the GP who thought he was likely dehydrated and counselled us to have him to eat and drink more, no mean feat as whatever was making Grandpa sick was also killing his appetite. On day three, when Grandpa staggered unsteadily to the toilet, we were told to take him to the Emergency Room.

Once there, it took Husband hours of cajoling before he convinced Grandpa to let the doctors draw bloods and to put in an IV line. The next step should have been to get a stool sample. Except the next step didn’t happen for almost fifty hours! By this time, Grandpa’s heart had started failing; his kidneys were critically stressed by a bladder that wouldn’t void; and his food intake had stopped completely. Then, the doctors removed Grandpa’s IV line, because Grandpa had told them to take it out! They listened despite the hospital having Husband’s Power of Attorney for Grandpa’s care, and despite Grandpa being obviously not of sound mind. Grandpa was now so delirious and agitated that he kept mumbling and pointing upward, eyes closed, like he was seeing the heavenly light. He seemed just like my mom before she died.

We should have been more on top of it. The day after Grandpa went into the hospital, I had twenty women to lunch. The day after that we had volunteered to host a grade-wide drinks party for my middle son’s year. Preparing for these events was time-consuming and distracting; Husband provided back-up support all the while fielding constant business calls. Over those two days, we had both spent hours at the hospital with Grandpa, but we lacked the focus to really register what was going on.

Now, we became unrelenting, squeaky-wheeled, and threatening. We located the head of nursing and got her to personally assume responsibility for Grandpa’s care. We questioned the residents and got them to delineate exactly how they planned to get a stool sample; why they hadn’t already put Grandpa on prophylactic antibiotics until they were able to more accurately identify the infection; what other medical steps they could take like sonograms and scans to identify what was going on Grandpa’s gut. Simultaneously, Husband had our Harvard cancer doctor – and now our friend – track down Grandpa’s doctor to find out what in the hell was going on. In the meantime, Grandpa went into A-fib, and was rushed down to the cardiac floor.

Our efforts had an immediate effect. Stool was collected, prophylactic antibiotics administered, our wayward doctor became suddenly very responsive, and after a catheter-insert struggle, they finally got Grandpa to void. But all this came at a huge cost, as his gut infection had several extra days to ravage completely unchecked. What should have been and in-and-out hospital stay, turned into eight, life-threatening days of trauma and exhaustion.