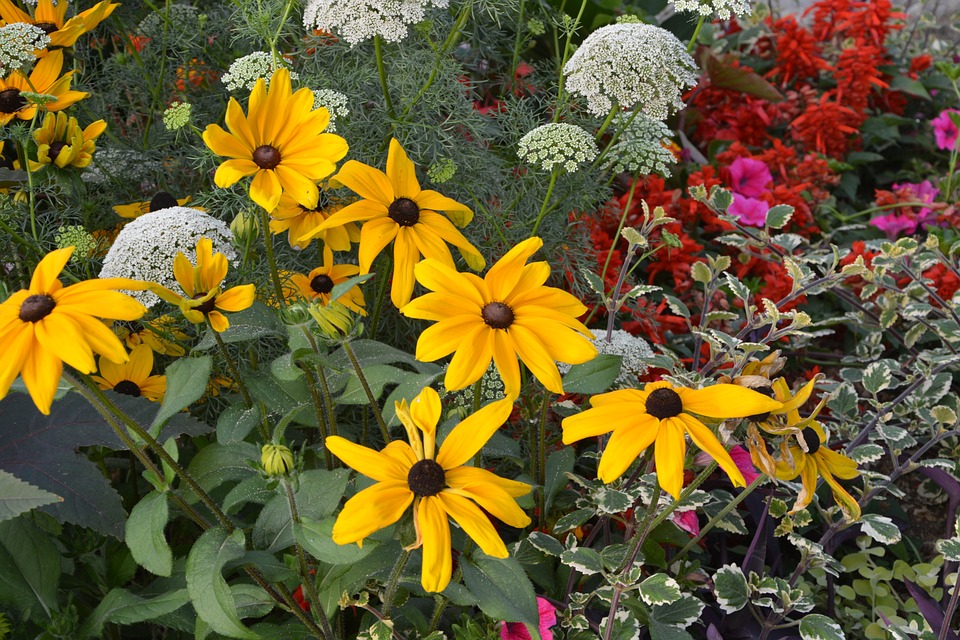 That sly Grandpa got me! I was multitasking – making apple crumble, playing Scrabble with Grandpa, and returning emails. I was playing my words quickly, and without much attention. Youngest was half watching our game, mainly scanning YouTube. About three-quarters of the way through, Youngest added my and Grandpa’s points, and calculated that Grandpa was winning!

Without my really noticing, Grandpa had made some clever plays. He had connected “cement” and “joist.” Then he played a strategic “structural” connecting to “zebra” with his “S” on a double word score, and for the bingo. My words, in contrast, were uninspired and color-oriented – green, yellow, red.

Grandpa, apprised of his lead by Youngest, became immediately pleased. A twinkle glinted in his eyes which are now often vacant of expression. Youngest joined Grandpa’s side against me. Now I was playing for real, stove off, phone silenced.

It was to no avail. Grandpa’s lead was too large, and Youngest was giving smart pointers. Youngest and Grandpa high-fived in celebration! They recounted the victory to Brother as soon as he was back. Husband heard the news when he came home late for dinner. Grandpa had eaten by then but was still here having a dessert and tea. Apple crumble is one of Grandpa’s favorites, especially just warm from the oven.